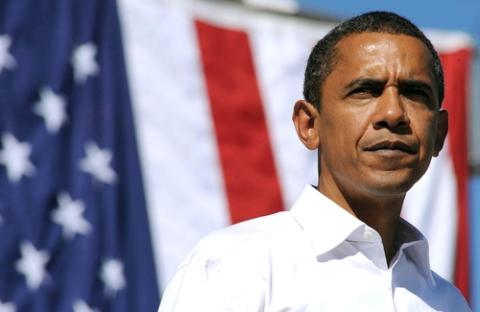 A senior official in President Barack Obama’s government has announced a drive by the administration to encourage wider take up of residential solar power by lower income families.

The administration said it intends to triple the capacity of solar and other renewable energy systems it installs in federally subsidized housing by 2020, make it easier for homeowners to borrow money for solar improvements and start a nationwide programme to help renters gain access to solar energy.

The actions were announced in Baltimore by Brian Deese, Mr. Obama’s senior adviser for climate issues, and Representative Elijah Cummings, the Democrat who represents the city.

Mr. Deese, in a conference call with reporters, called the moves “part of a bigger-picture effort to try to drive innovation” toward cleaner, low-carbon energy solutions.

Also unveiled on Tuesday were commitments totalling more than $520 million from charities, investors, states and cities to pay for solar and energy-efficiency projects for lower-income communities.

Mr. Cummings said that he routinely received calls at his congressional office from constituents who could not pay all their utility bills. He said the programs would not only help the planet, but also save money for those who could not otherwise gain access to solar energy.

“The difference in a monthly bill of $10 or $15 means a lot to the people who live on my block,” Mr. Cummings said.