Auto manufacturing company Nissan Motor Co. has announced that its plant in Sunderland, UK, will increase the size of its wind farm later in the year with the addition of two more turbines, bringing the on-site total to eight.

Belgian renewable energy company Thenergo nv has completed a number of acquisitions of late, delivering a significant boost to its CHP capacity. 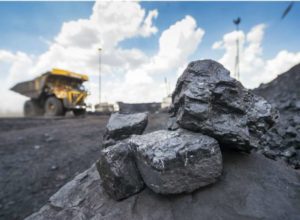