If that occurs, Wagner said, the country would account for more than one-third of EWEA’s target goal for all of Europe (60,000 MW). The crucial determinant, he added, will be whether offshore wind development grows as rapidly as hoped, and that in turn will depend on how quickly government planners grant permits for offshore projects.

Germany has had a strong legislative policy in place supporting wind for several years, and that policy was continued last year with a law extending subsidies for wind-generated electricity. Under the law, offshore projects receive up to Dpf 17.8/kWh (U.S. 8.4 cents/kWh) for the first nine years they are in operation and Dpf 12.1/kWh (U.S. 5.7 cents/kWh) thereafter. Projects on land are paid Dpf 17.8/kWh for electricity produced during the first five years of operation.

Germany had 9,375 turbines installed at the end of 2000, with the capability of generating approximately 11.5 billion kWh annually, or 2.5% of the country’s electricity demand. The country also achieved a single-country record for new installations in 2000, with 1,668 MW of new wind capacity being added during the year.

Enercon led the German market in 2000 with a 27.4% share of newly-installed turbines, the article said, while Enron Wind GmbH was second with a 14.9% share. 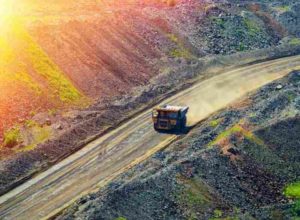