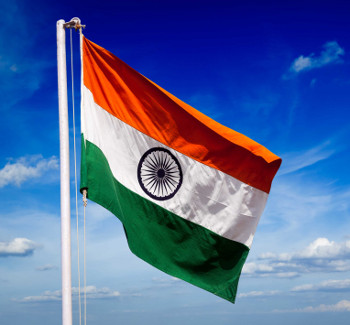 The report highlights the significant progress and innovation made by the sector. It also calls for increased public partnership to scale DRE solutions and to build a modern energy system for India that serves the hundreds of millions of people still without access to electricity or clean cooking.

The State of the Sector report is designed to be a benchmark for the DRE sector’s performance in India (including CLEAN’s 104 members, 69 of which are last-mile energy delivery micro-, small and medium-sized enterprises).

It also seeks to identify access to finance needs for the sector and mechanisms to address them, and to outline the ways that DRE should be integrated into existing policies to accelerate energy access.

Also launched was DREEM (www.dreemtool.com), a new platform that provides holistic and contextualized evaluation of DRE enterprises in India. The tool houses extensive backend data on the external business environment as well as DRE sector, and combines it with enterprise specific data to generate performance scores based on standardized metrics.

The Government of India (GoI) has made universal 24×7 energy access a priority, yet at current rates achieving that goal will take considerably longer than December 2018, the target for universal household electrification set out by the recently announced “Saubhagya” schemeà‚