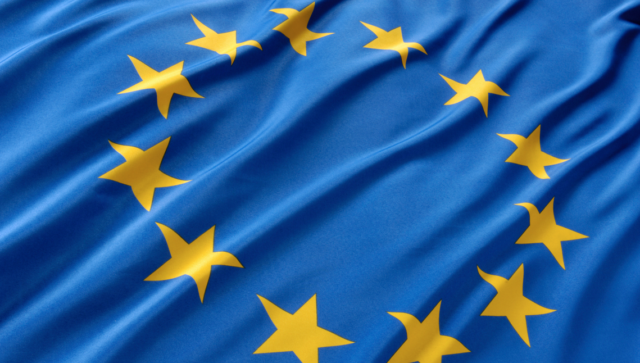 The EU’s new biomass policy will ensure there will be no additional carbon emissions released, according to a high-ranking European Commission official.

Brussels is rewriting its Renewable Energy Directive this week, and Giulio Volpi, an official at the European Commission’s energy directorate was keen to downplay the negatives associated with biomass, in its use by combined heat and power plants across the bloc.

Volpi told Euractiv,“This is sometimes forgotten but biomass represents about 50% of renewable energy consumption in Europe,” before pointing out the “introduced minimum safeguards” the bloc has brought in to ensure biomass consumed in Europe only comes from sustainably managed forests that take into account their capacity to suck up carbon dioxide from the atmosphere.

Under the revised directive, biomass supply chains in the heat and power sector will have to emit 80% fewer greenhouse gases than fossil fuels – and up to 85% less as of 2026, Volpi pointed out.

And a third criterion applicable from 2021 requires that electricity produced from biomass can be eligible for public support “only if it applies efficient combined heat and power technology,” he said.

But those safeguards were dismissed as ineffective by Alex Mason, a senior renewable energy policy officer at WWF, the global conservation organisation.

When trees are burnt, they immediately release CO2 that took decades or sometimes centuries to absorb, Mason pointed out. And even if new trees are replanted after felling, it will still take decades for them to grow back and slowly recapture the CO2, he explained, warning that sustainable forest management cannot make any difference to that.

“This means that something that might well be sustainable in an ecological or commercial sense, and would be low carbon over a suitably long time period, will be counterproductive as a means of addressing climate change in the next ten or twenty years,” the WWF explained in a briefing paper.

“The proposal on forest biomass is – to put it bluntly – a disaster,” Mason warned, predicting “a policy U-turn on this, as there was for biofuels, in the relatively near future, once the impact becomes clearer”.