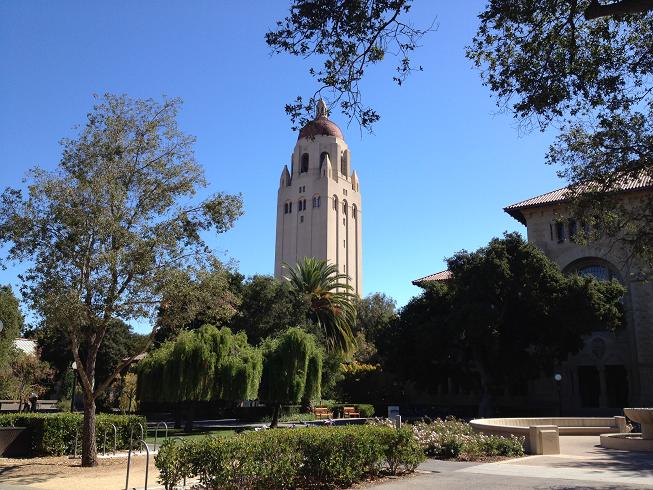 The top performing energy efficient colleges have been identified by website ElectricChoice.com.

US universities spend on average almost $7 billion a year in utilities and energy costs, meaning savings of just a few per cent could result in hundreds of millions of dollars for these educational programmes.

Top of the list was recognised as the University of California Irvine, whose participation in the Better Buildings Challenge in 2011 has propelled them to the top of the US College energy efficiency league.

Better Buildings challenged organizations to improve energy efficiency by 20% by the year 2020. The school met their goal seven years early and was the first educational institution to meet the objective. They reduced their energy consumption by 23 per cent by 2013. The school has more than 11,700 solar panels throughout its campus that can generate up to 3.2 MW of power, or enough energy to power 1800 homes.

Next on the list was University of Wisconsin at Oshkosh where some of the school’s residence halls include features such as hybrid geothermal heating and cooling systems, energy efficient windows, green roof additions, heat recovery systems and underground geothermal The university installed 60 solar thermal panels on one of their buildings which produce up to 3 million BTUs per day, providing 70% of the hot water needs for that building and photovoltaic panels that rate at a total of 47.1 kW, or enough to power four homes.

The University of Maryland tackled an energy bill of more than $40 million per year by installing more than 200 occupancy sensors in classrooms and buildings across campus to save on lighting costs. In 2011, the school installed more than 2,600 solar panels.

The school also purchases 66 million kWh of energy made from clean wind power a year, enough to offset 60% of the school’s electricity use.

Others to feature on the list includes à‚ Columbia University who saved more than $700,000 per year partly by upgrading its water chilling system.

When it was time for the school to renovate their housing building Knox Hall, they added 2,000 foot deep geothermal wells to provide heating and cooling power from the earth’s ground water. This effort along has projected an energy savings of up to 60%.

Quinnipiac University has its own wind farm that can generate as much as 32,000 kilowatt hours of energy per year, Iowa State University has its own on campus power plant, while Green Mountain College powers 85% of its heat and hot water from its own biomass plant that uses locally sourced wood chips for fuel.

Another notable institution with a growing reputation for energy efficiency is the University of Massachusetts ” Amherst who won an EPA Energy Star award for their Combined Heat and Power Plant.