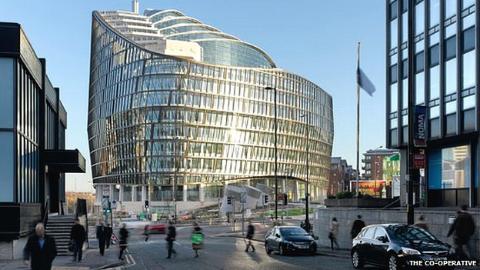 A report by SmartestEnergy’s Energy Entrepreneurs has found that manufacturers in the United Kingdom increased their investment in commercial-scale on-site power by an estimated à‚£53.3 million (US$91.4 million) to a total of à‚£164.3 million (US$281.7 million).

Appetite for solar PV and CHP technologies is increasing as rising energy costs and fears over energy supply motivated a 36 per cent jump in investment.

The number of CHP schemes is greater again if data is to include CHP units that aren’t registered for CHPQA, a voluntary DECC quality assurance program required for determining eligibility for various benefits designed to encourage the development of CHP Schemes.

While renewable fuels are growing in popularity, the DECC report showed that natural gas is still the fuel of choice for CHP systems in the U.K., used as the source fuel in two-thirds of schemes.