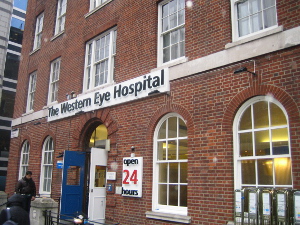 Among the ‘unnecessary’ jobs identified at various hospitals were an energy manager, a carbon manager and carbon assistant, an energy awareness project officer, an estates energy and sustainability officer and an environmental sustainability lead.

Green staffà‚  ‘are employed to reduce an organisation’s energy use and emissions. Whilst this is a commendable aim, the fact that many large hospital trusts do not employ people in such roles … shows that they are not necessary,’ Taxpayers’ Alliance said.

The group’s research was largely carried out through Freedom of Information requests, which it admitted made obtaining accurate information problematic.à‚

Several hospitals have hit back, casting doubt on the figures. They say the amount of money saved by the combined heat and power, on-site renewable energy and energy efficiency measures implemented and overseen by green staff amounts to many times their salaries. à‚