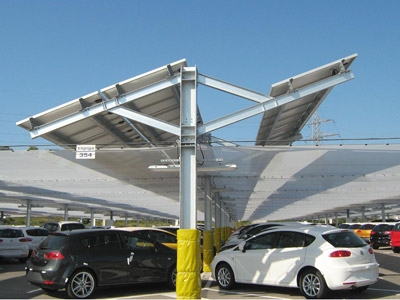 The rooftop installation will generate 15 GWh/year, Volkswagen said, or 25% of the energy used in manufacturing Seat’s new Leon, and will reduce the factory’s carbon emissions by 7000 tonnes/year.

Seat al Sol is part of the carmaker’s strategy to reduce its environmental impact. The €35 million project included installation of a cogeneration plant that provides 50% of the power and 90% of the thermal energy used by the factory.

Volkswagen says it aims to make all its factories 25% more sustainable by 2018.à‚