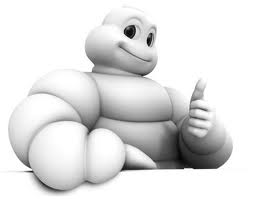 As well as the cost reduction involved, the 4.6 MW installation is expected to save 4,146 tonnes of CO2 per year.

It will be the second wind park constructed by green energy company Ecotricity for Micehlin. They installed two windmills at the company’s Dundee tyre factory in 2006.

Ecotricity founder, Dale Vince, said: “Building wind power on-site and supplying it directly to a factory not only cuts carbon emissions, but because you don’t need to transport the electricity via the grid – it cuts energy costs too.

“This is a way to make businesses more competitive and more environmentally sustainable at the same time,” added Vince.