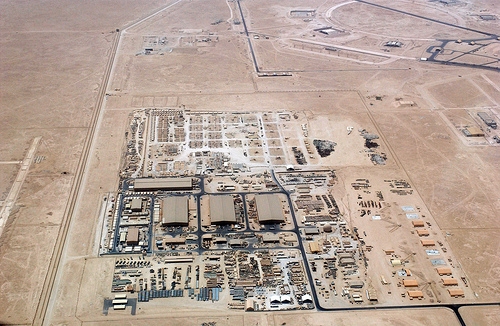 A joint venture between KBR and CH2M Hill has successfully bid for a contract to provide, operate and maintain power plants to the US Air Force at its Al Udeid Air Base in Qatar.

The $17.9m deal is for two years, with the option to extend for a further two years and has been awarded under the Air Force Contract Augmentation Program (AFCAP).

The work will include electrical power production and distribution to various base facilities on Al Udeid Air Base and the airfield lighting system.

Andy Summers, president of KBR’s infrastructure, government and power division, said: “This award marks the 40th task order award to our joint venture under AFCAP and shows the continued trust and confidence our client places in us to support their mission-critical, overseas operations.