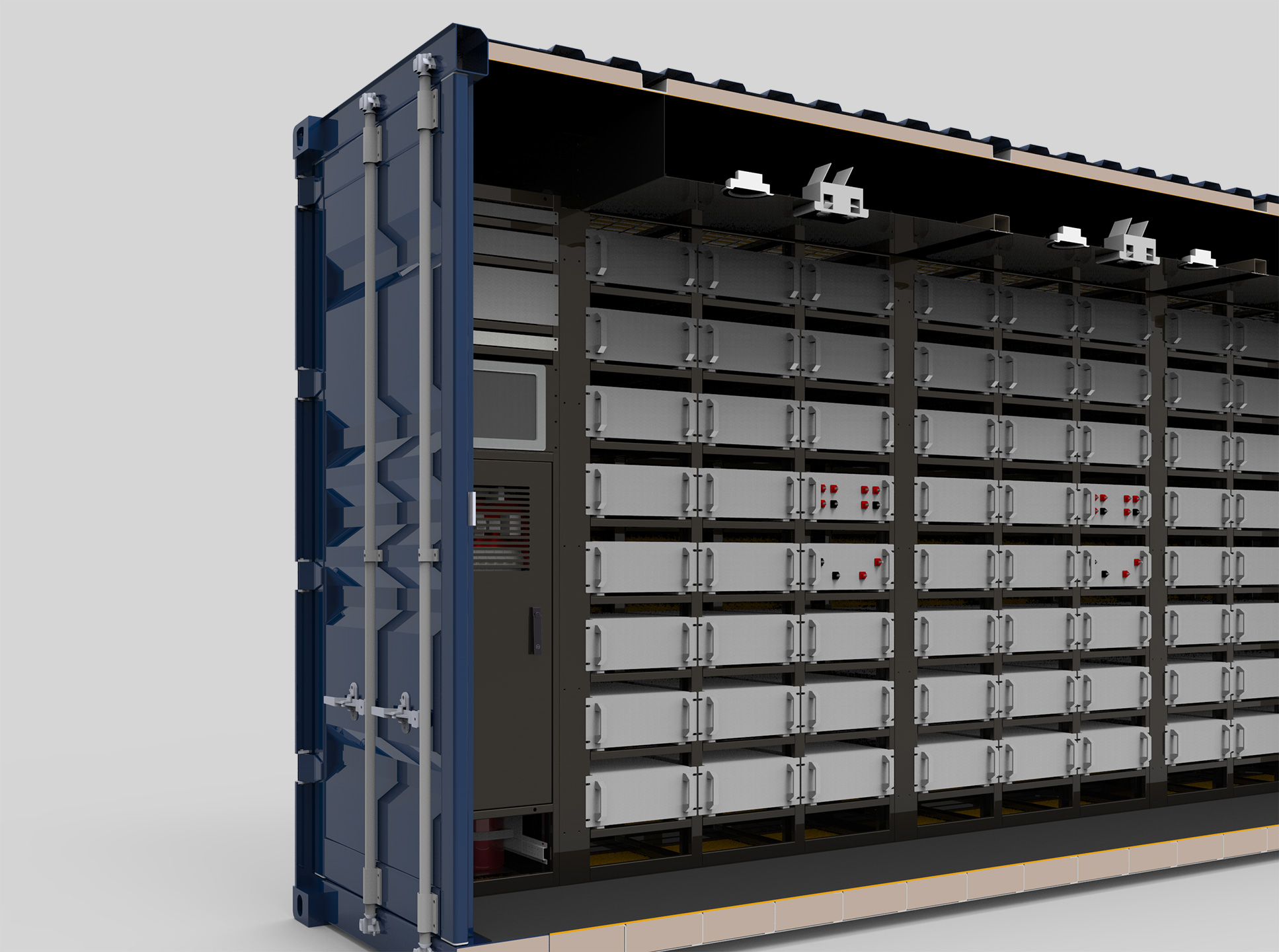 Hybrid microgrids are gaining momentum in the off-grid mining sector, according to new analysis.

In a report released this week, German consultancy THEnergy found that an upturn in installations of hybrid renewable energy-diesel systems for mining operations had ‘become apparent during the last few months’.

The firm said Africa and Australia are turning into ‘solar-for-mining hotspots’, while Canada and South America lead the development of wind-diesel hybrid systems.

THEnergy pointed to two new projects as exemplars of this trend: a 12.5 MW solar-diesel hybrid power solution to be built by Wartsila and installed by Canadian mining firm Iamgold in Burkina Faso, and Nevsun’s announcement of a 29.5 MW solar-diesel plant for its Bisha mine in Eritrea.

“The newly announced projects will speed up the uptake,” said Dr Thomas Hillig, CEO of THEnergy.

“If everything turns out well, mining companies could sign another five to eight PPAs for renewable energy supply before the end of 2017,” he added.à‚