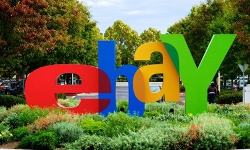 Ormat Technologies are set to provide the world’s top online auction company with a 5 MW waste to energy generation power plant at its Salt Lake City campus in the US.

The Israeli renewable energy firm signed a joint development agreement with eBay that will allow them to proceed with negotiations on a 20-year contract and then begin preliminary development of the facility at the company’s new Salt Lake City-based data centre.

The joint development agreement between eBay and Ormat was made possible by Utah legislation – which eBay supported – aimed at enabling non-utility energy consumers to buy and transmit power directly from energy developers. The law, called SB12, was passed in 2012.