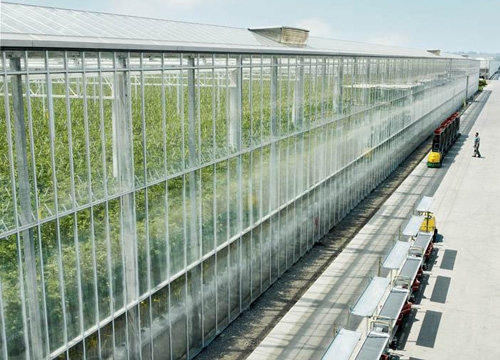 Greenhouses in an agricultural zone near Vancouver, Canada may soon be allowed to run on combined heat and power.

A zoning amendment under consideration in the municipality of South Delta would allow greenhouses to be powered with CHP, which is not currently permitted on agriculturally zoned land.

As reported in local paper the South Delta Leader, the local council has previously granted special permission to several greenhouse operators to use CHP with various fuel sources including landfill gas and biogas. The proposed bylaw deals with natural gas-fueled systems.

The amendment would also specify that the power produced be used on-site. Delta district planning director Jeff Day told the South Delta Leader that ‘The intent of the bylaw is to ensure that the size of the cogenerating plant will be specifically for use within the farm. There’s not the intention that it will become a money-making effort just selling to the grid.’