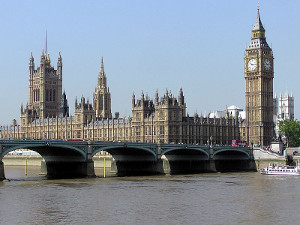 ‘The players in question are investing in power generation units with taxpayer-funded risk finance schemes like the Enterprise Investment Scheme (EIS), Venture Capital Trust (VCT) and Seed Enterprise Investment Scheme (SEIS) which the government set up to incentivize investment in high risk businesses,’ UK Power Reserve said. ‘This kind of power generation is not high risk. Investors can earn up to six times their initial investment in just four years with tax relief.’

Ecuity estimated that over 700 MW in backup power capacity has benefited from tax breaks in addition to capacity market payments.

The Department of Business, Energy and Industrial Strategy (BEIS) has opened a consultation on the issue, and has proposed offsetting capacity payments against tax relief.