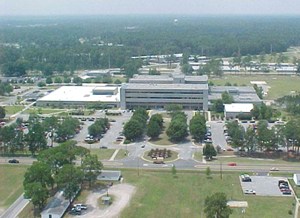 Three US Army bases are to run on on-site solar power.

The facilities are scheduled for completion by end 2016 and are expected to be the largest on-site solar installations powering US military bases.

The three projects will be brought online at or below the company’s avoided cost ” the amount the company projects it would cost to generate comparable energy from other sources ” Georgia Power said.

Norrie McKenzie, vice president of renewable development for Georgia Power, said, ‘The agreement with the US à‚ Army not only marks another step for Georgia Power’s solar initiatives, but further enhances the state’s position as a solar leader and will strengthen both the bases and the surrounding communities.’à‚