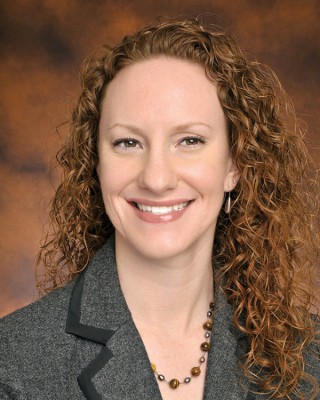 Katrina Pielli, senior policy advisor, with the US Office of Energy Efficiency and Renewable Energy has voiced her appreciation of CHP and its potential for assisting US manufacturing competitiveness.

In the energy gov blog this week, Pielli says, “Industrial processes—from petroleum refineries and paper mills to chemicals and metals industries—consume about one-third of all energy produced in the United States. While the Energy Department is investing in advanced energy-saving technologies like carbon fiber and 3D printing, we also see great potential in more traditional technologies—such as combined heat and power (CHP)—that strengthen U.S. manufacturing competitiveness, lower energy consumption, and reduce harmful emissions.”

“In August 2012, President Obama directed federal agencies to help facilitate investments in industrial energy efficiency, such as CHP systems, that can save manufacturers as much as $100bn in energy costs over the next decade.”

Pielli goes on to say that President Obama’s recent Executive Order, which established a national goal of 40 GW of new CHP capacity by 2020, will represent a 50% increase from the present total.

“Meeting this goal would save American manufacturers and companies $10 billion each year, resulting in $40 to $80bn in new capital investment in plants and facilities.”