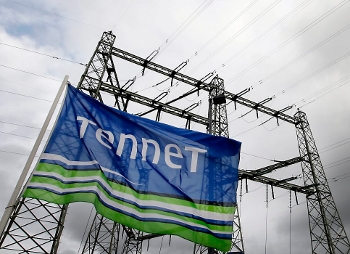 TenneT and Energinet.dk are hopeful that a new wind power hub in the North Sea will help accelerate the transition to renewable energy in northern Europe.

The Dutch grid operator is set to sign an agreement with Danish power transmission company Energinet.dk to develop the hub on manmade constructs called the Power Link Islands on the Dogger Bank.

The wind power generated from the hub will be distributed and transmitted over direct current lines to the North Sea countries of the Netherlands, Denmark, Germany, Great Britain, Norway and Belgium.

The vast artificial island to be built at Dogger Bank will also entail a harbour, airstrip and homes, to help provide a vast new supply of renewable energy, under plans drawn up by two companies with the blessing of the European Union.

TenneT CEO Mel Kroon said: “This project can significantly contribute to a completely renewable supply of electricity in Northwest Europe.”

The company said Dogger Bank was an ideal location for an artificial island as it was “centrally located and in relatively shallow water” and also had “optimal wind conditions”.

The trilateral agreement for the construction of the hub is planned to be signed on 23 March 2017 between TenneT Netherlands, Energinet.dk and TenneT Germany during the upcoming North Seas Energy Forum.

Separately, TenneT announced its plan to invest €25bn over the next 10 years, in onshore and offshore grids in the Netherlands and Germany to ensure reliable power supply.

By 2025, TenneT aims to increase its installed offshore transmission capacity in the German North Sea from current 5.2 GW to more than 10 GW. 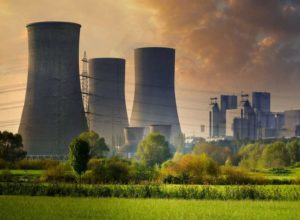