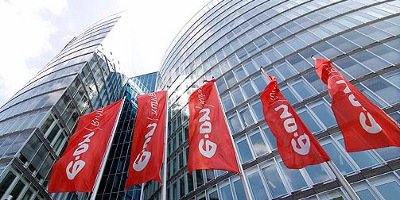 E.ON is planning to shut down a combined heat and power plant at Stoke-on-Trent in the English Midlands and scale back operations at Castleford, Sandbach and Thornhill in the north of the country.

The 56 MW Stoke plant is deployed as a combined heat and power unit (CHP) to serve the Michelin plant in the city, but the tyre manufacturer is cutting production.

The news comes fresh on the heels of a similar announcement by fellow Germany-based utility RWE, (FWB:à‚ RWE) who disclosed that they are considering the closure of seven power plants in the UK over the next decade.

The Castleford and Sandbach plants had been converted from CHP to CCGT after the client it was serving also ceased operation, but the facility is now scheduled to be closed altogether.