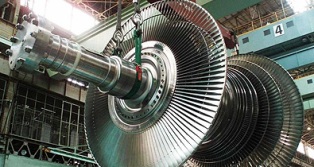 Mitsubishi Heavy Industries has won an on-site power order for a steam turbine with a capacity of around 90 MW for a pulp and paper plant in China.

The plant in Rizhao, Shandong Province, is owned and operated by Indonesian manufacturer Asia Symbol (Shandong) Pulp and Paper.

Japan-headquartered MHI previously delivered two steam turbines to Rizhao plant in 2008 and the latest order is slated to go on-stream in 2015.

The turbine will be used primarily for in-house power generation to accommodate demand associated with augmentation of the plant facility.