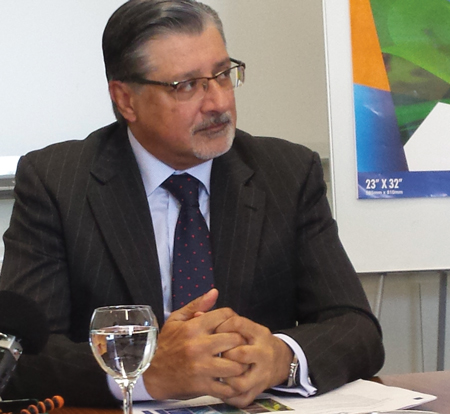 In a newly released report, the agency predicts that the reductions could lead to a 17-fold growth in battery storage installed capacity worldwide by 2030.

IRENA asserts that this could potentially help to push installed global battery storage capacity from just 2 GW today to around 175 GW – a level that would see it rival global pumped hydro storage capacity.

IRENA’s report – Electricity Storage and Renewables: Costs and Markets to 2030 – seeks to assess the use of non-EV battery storage over the next decade or more, concluding that its capacity could triple if countries around the world double their share of renewables on the electricity system.

IRENA director-general, Adnan Amin, said, “As storage technology improves and prices decline, both utility-scale and small-scale, distributed applications could grow dramatically, accelerating renewable energy deployment.”
“This research demonstrates that the business case for renewable energy continues to strengthen, positioning it firmly as a low-cost and secure source of energy supply.”

Stationary electricity storage can directly drive decarbonisation in other key areas, the report adds, such as in the transport sector via electric vehicles.

From 2010 to the end of 2016, the cost of lithium-ion batteries fell by as much as 73 per cent for transport applications, according to IRENA. And, while lithium-ion batteries in stationary applications have a higher installed cost than those used in EVs, the report found that in Germany small-scale battery system installation costs fell by 60 per cent between the fourth quarter of 2014 and the second quarter of 2017.