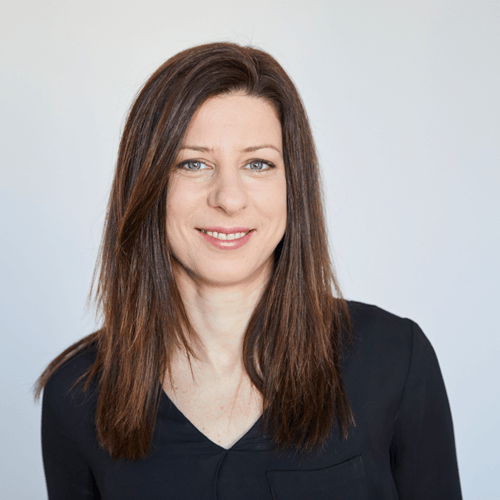 “The future will be energy traded in small communities” according to Lorena Skiljan, chief executive of Hackabu.

And she added that this change would be enabled by technology, particularly blockchain.

Speaking at European Utility Week in Paris, she said that customers of conglomerates such as Facebook, Alphabet and Amazon were now wary about how their data was harvested and used.

“We are at a point where all kinds of data have been collected and it’s all behind a wall, in a blackbox. Is this okay for each of our rights? Is it okay that our data is used this way?

She said the energy sector could offer a new way to use data in an ethical way.

“In energy, the moment of change is now. We realise that it is possible to do energy in a new decentralized, democratized way.”

She said that the rise of renewables had enabled energy to become more decentralized, yet the energy system was still largely centralized.

“The future will be energy traded in small communities. Each year there is more and more installed capacity that’s invisible to the big energy players. In the future, utilities will act as partners of democratic energy systems and these systems will be collaborative and digitized.”

But for utilities to play this role she said that they “will have to reinvent themselves”.

And she added that blockchain “will enable us to roll out this business model. It is fostering transparency and trust. Together with artificial intelligence and the Internet of Things, it will enable the way for the next generation of utilities.”