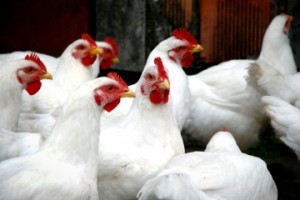 Cleveland Power Limited has cleared all hurdles for the development of a waste-to-energy (WtE) cogeneration project in Mount Cotton, in the Australian state of Queensland.

According to Industrial Info Resources, the 7.6 MW CHP plant, which will be fuelled by chicken manure, has now received all approvals, including the permits from local council.

In May, Planning and Environment Court judge David Andrews had extended Cleveland Power’s permit until 20 March, 2015, which was seen as an important step towards breaking ground on the project.

This latest news, however, will disappoint many local residents, who have been highly vocal in their opposition to locating the plant in their community.

At a public meeting last November, residents expressed concern that they had been left in the dark about the size of the plant and that questions remained about the quantity and type of emissions.

The original approved license for the plant stipulated it would produce 5 MW of electricity and the stack would be 30 metres in height.

Concerns over waste disposal, traffic and odours have also expressed by many residents.