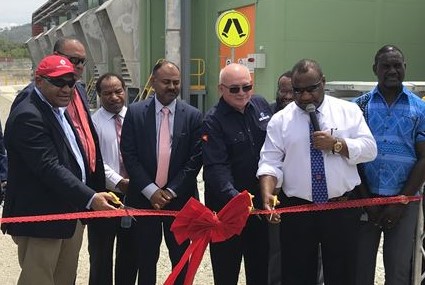 A 58 MW plant was supplied and built by Finnish technology group Wärtsilä and was inaugurated by Papua New Guinea prime minister James Marape.

The plant is intended to boost the reliability of the local electricity grid and also contribute to easing the carbon footprint of the country’s energy generation.

It was built on an EPC basis by Wärtsilä in partnership with Australian construction firm Clough and is part of an infrastructure programme being developed by NiuPower, a company established to focus on the development of power generation in the country.

Operating on six of Wärtsilä’s 34SG gas engines, the plant’s net capacity of 58MWe represents approximately 29 per cent of the installed capacity of the Port Moresby system.

Since no diesel fuel will be required, NiuPower anticipates that it will create annual savings of approximately $29m.