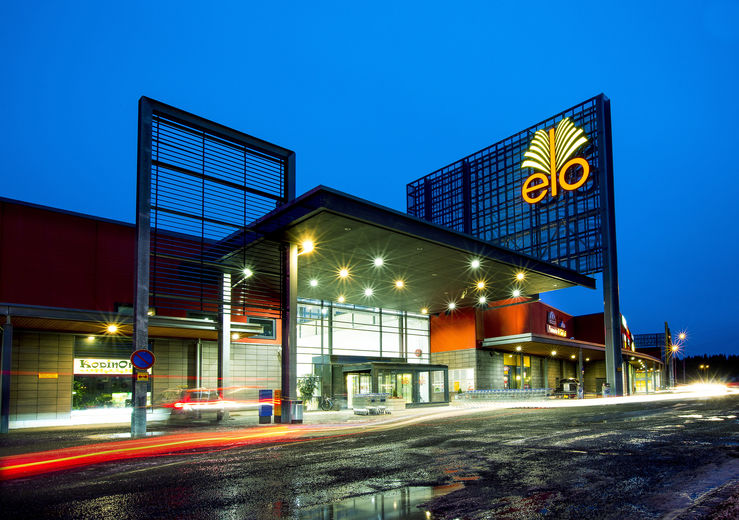 Finland’s first roof mounted solar power plant with capacity exceeding 1 MW is currently being built on the roof of Sponda’s Elo Shopping Centre in Ylàƒ¶jàƒ¤rvi. The project will be completed in November 2019.

The solar power plant will allow Elo Shopping Centre to reduce its annual carbon dioxide emissions by as much as 112,000 kg. This translates into approximately 27 per cent of Elo’s total electricity consumption being covered by solar power.

Sponda’s sustainability strategy includes a commitment to increasing energy efficiency and the share of renewable energy in its overall energy consumption. In the company’s spring stakeholder survey, Sponda’s customers and other stakeholders identified climate goals and the fight against climate change as very important targets.

“We take environmental responsibility into account in all of our work and operations. Sponda was ranked this year best in Europe among the real estate companies in the Global Real Estate Sustainability Benchmark (GRESB) assessment. This international recognition is a sign we are doing the right things. Municipalities and cities, such as Ylàƒ¶jàƒ¤rvi, have their own climate goals, and we want to promote their achievement,” says Pirkko Airaksinen, sustainability manager at Sponda.

The City of Ylàƒ¶jàƒ¤rvi has been involved in the creation of a new climate strategy in which the Tampere urban region, including Ylàƒ¶jàƒ¤rvi, is trying to achieve carbon neutrality by 2030. The construction of a solar power plant at Elo is an excellent contribution to the achievement of this goal.

“The solar power plant will cover approximately one fourth of Elo’s total electricity consumption. This figure demonstrates the enormous potential of solar energy in Finland. In fact, solar energy is not only good from the point of view of sustainability but it’s also often a financially sensible option, which was the case with Elo,” says Riku Kuikka, Helen’s product group manager.

According to the consumer sustainability survey conducted by Norstat Finland in the autumn 2018, a solar power plant is seen as the most sustainable method of generating electricity. More than 56 per cent of survey respondents mentioned solar power as the most sustainable method of electricity generation, followed by wind power, which was mentioned by approximately 17 per cent of respondents.