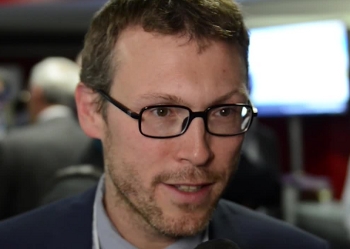 The European Commission has issued it projections to 2050 for the bloc’s combined heat and power sector.

“The econometric model forecasts that primary energy savings in the EU will only reach 18.4 per cent and 23.9 per cent, against business as usual, respectively by 2020 and 2030. That would leave quite some gap with the 20 per cent and 27 per cent aspirational targets.”

According to the analysis of the modellers, it seems that the provisions contained in the energy efficiency directive on the promotion of CHP are having a positive effect on HE CHP and waste heat recovery.

However the analysis then suggests the technology’s prospects are mixed, according to Duvielguerbigny.

“The projections for 2020 return a steep decrease in CHP output and investment, but thereafter growth picks up, notably driven by bioenergy CHP, including waste fuels, biomass and waste incineration plants to reach 17.3, 22 and 31 per cent by 2020, 2030 and 2050 (in fuel input in thermal power plants)

The model released to the public this week may distort the true picture as it does not include the GHG, non-EU ETS sector and energy efficiency targets for 2030.

“Only legislations adopted until December 2014 have been factored in. Basically it leaves EU ETS phase III provisions to continue as the main legislation post 2020.”