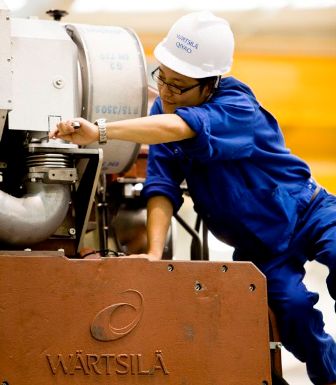 The contract win marks Wartsila entry in Australia.
The McArthur River Mine plant is being built to power the McArthur River zinc mine and is currently projected to start operations ahead of schedule before the end of 2013.

Energy Developments has signed a 20 year electricity supply agreement to sell the power plant’s entire output to McArthur River Mine. The mine is currently in the midst of a $360 million expansion project that will increase Zinc production twofold, while prolonging the mine’s lifetime until 2036.

Wärtsilä had agreed to supply six 34SG gas-fired engines in March and is now contracted to make the engines available for delivery. Under the contract, Wärtsilä guarantees the plant’s availability to generate power outside of pre-planned scheduled maintenance periods.