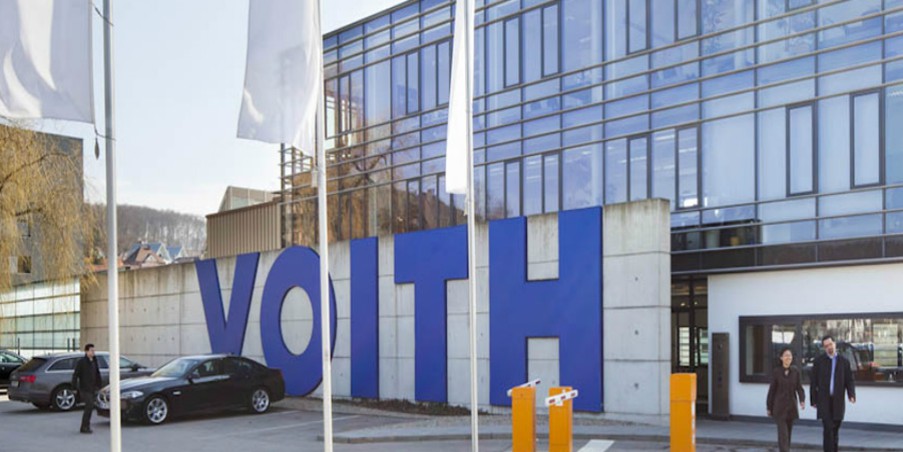 Voith has been selected to retrofit a parallel shaft gear unit with the Voith AeroMaXX technology at an air separation plant in China.

The respective turbo gear unit from Voith is currently in service as part of a steam turbine compressor driveline in northern China. The contract includes retrofitting the existing housing and bearings to reduce the power loss of the gearbox by up to 30 per cent, as well as subsequent recommissioning of the gearbox.

With the installation of AeroMaXX, the producer of technical gases will be able to significantly increase energy savings and efficiency of its plant that delivers oxygen to a nearby methanol plant. According to upfront calculations, the AeroMaXX technology will lead to a reduction of approximately 190 kW per hour, which equals annual steam cost savings of an estimated €100k ($112k) and a coherent amortization time of around 1.5 years.

Commissioning is expected to commence in May 2020.

AeroMaXX technology minimizes losses by separating lubrication and cooling, with no additional accessories needed due to its passive mechanical construction. Such losses usually appear at high pitch line velocities of up to 200 m/s when the oil swirls and squeezes into the gear mesh.