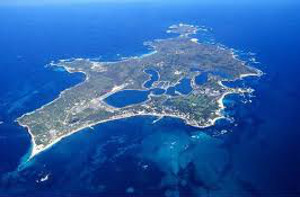 Rottnest Island, some 18 km off the Western Australian coast, is set to displace the use of imported diesel for power generation with a novel on-site hybrid renewables project.

The Rottnest Island Water and Renewable Energy Nexus Project (WREN) will see an additional 600 kW of solar power installed, together with an advanced control system designed to maximize use of renewable energy for desalination.

Simon Gamble, Hydro Tasmania’s Manager Hybrid Off-Grid Solutions, explains: ‘A novel aspect of this project is its focus on controlling the timing of an energy-intensive activity – running the island’s desalination plant – to make the best use of renewable energy when it is most abundant. Running the plant on renewables rather than diesel will reduce the cost and emissions intensity of producing the island’s drinking water.’

The Australian Renewable Energy Agency (ARENA) will provide up to $4.8 million in funding towards the $7.3 million project. The project is due to be completed by May 2017.