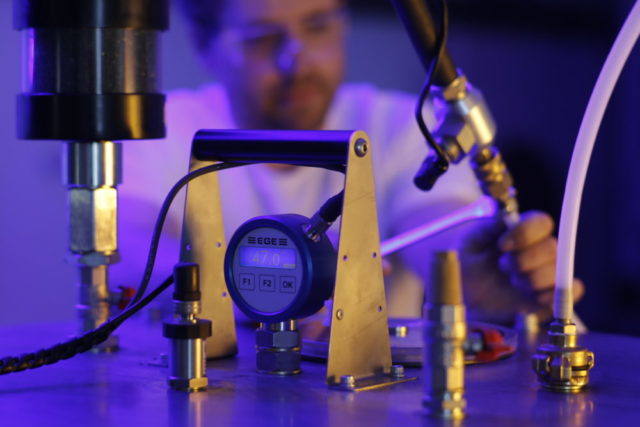 Scotland’s Orbital Marine Power Ltd (Orbital) has awarded the composite blades contract for the company’s first commercial O2 tidal turbine to A C Marine & Composites (ACMC), who will carry out the manufacturing at their facilities in Gosport, Hampshire (England).

The contract will see ACMC build 10m composite blades for both of the O2’s twin rotors (four blades in total) giving the machine a swept area of over 600 square meters, the largest ever on a tidal turbine.

The O2, capable of generating over 2 MW from tidal stream resources, will become the world’s most powerful tidal turbine when it enters operation later next year (2020) as part of a long-term project at the European Marine Energy Centre, Orkney.

Improvements in Orbital’s platform design have allowed for a rotor diameter increase of 4m on the company’s previous, record breaking, 2 MW SR2000 turbine, with the O2 capable of producing electricity for over 1,700 UK homes.

Andrew Scott, Orbital’s CEO, said: “Gosport’s A C Marine & Composites have an impressive track record in delivering high quality composites solutions to a range of sectors including marine energy. We are delighted that they are supporting the commercialisation of our technology through the O2 project. We believe this contract demonstrates the strong potential for the UK’s advanced materials sector to supply high value components to the emerging, global tidal stream market.”

Alex Newton, director, A C Marine & Composites said: “We are extremely proud to have been awarded this contract by Orbital Marine so becoming part of the wider UK supply chain for the O2 project. Our structured production philosophy and in-house resin infusion technology will no doubt add value to this commercial tidal stream project. This is also a great opportunity for A C Marine & Composites to work on a project that will have a positive impact on the environment, whilst reaffirming the UK’s commitment to renewables.”

Orbital’s contract with ACMC follows recent contract awards as part of the overall build programme for the O2; these include the O2 platform manufacturing contract to TEXO Group in Dundee and an anchors contract to FAUN Trackway in Anglesey. 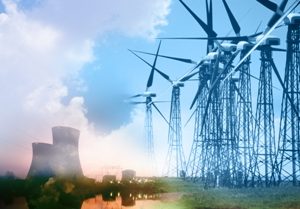