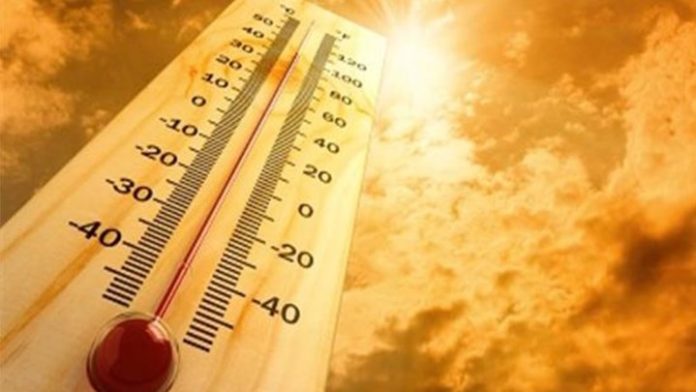 Heatwave conditions in Greece have led to the country relying increasingly on gas-fired power generation.

Gas power has, according to Platts, reached historically high levels as hydroelectric power continues to be impacted by the intensely hot conditions.
July production of 1.55 TWh from gas plant compared to 1.39 TWh last year and 877 GWh in July 2015, supported in the near term by a severe heatwave and longer term by falling gas prices.

In line with the rest of southern and much of northern Europe, hydro production is well down on 2016, dropping 25 per cent in July and 41 per cent down for seven months year-on-year.

Renewables offset this to some extent, up 8 per cent in July, although H1 comparisons show wind and solar relatively flat with last year.

Peak demand July 13 of 9,610 MW was up 6 per cent on July 2016, and marks a year-to-date high as an extreme heatwave saw temperatures rise above 40 degrees Celsius.

Of the independent generators, Elpedison saw particularly high run times for its two combined cycle gas-fired units through July, combined output peaking above 14 GWh/d on two occasions and above 10 GWh/d on 10 days.