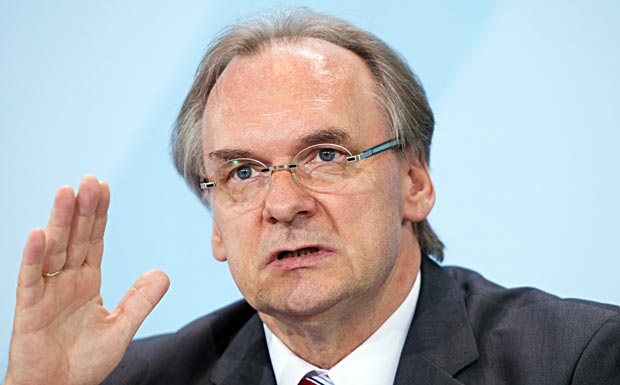 The German state of Saxony-Anhalt is to be the site of two new energy storage units as the country looks to make progress on a technology that has the potential to speed up the rate of transition to renewable power.

Haseloff wants his state to be the global leader on storage.
The Korean firm supplied technology for a 1 MW unit with 5,000 lithium-ion battery cells that was successfully tested this week at Magdeburg’s Fraunhofer IFF research institute.

“This was just the first step. We have many renewable energy plants here and often generate more electricity than we need,” Haseloff said. “So far that power has been given away, and that’s lost money.”

Batteries can protect the grid and prevent network operators from shutting down wind turbines and solar plants in times of excess supply by instead storing the power, he said.