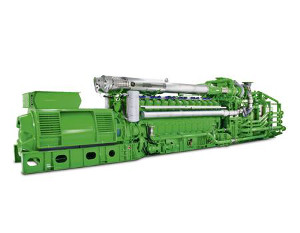 A new combined heat and power plant in Mexico being developed for Enerkin SAPI de C.V. – the first independent power producer in Yucatan – will use GE Jenbacher gas engines.

Enerkin is a special purpose company formed by Proteinas y Oleicos SA de CV and other companies based in Merida. The steam production will be used as process steam in the Proteinas manufacturing plant while the electrical output will power the existing plants of the shareholders with the surplus energy going to the grid.

The plant is scheduled to begin commercial operation in May 2015 and there is potential for the CHP plant to be expanded with additional units, GE says.