E.ON and Siemens team up to ensure energy supply for Evonik 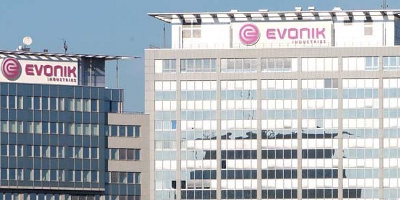 A joint project has been signed up to by Evonik (FWB:à‚ EVKA) and E.ON (FWB:à‚ EOAN) to supply the former’s largest production facility with on-site power and cogeneration, replacing an older unit.

Marl Chemical Park in Germany currently receives electricity and steam from three power plants consisting of a total of five generating units. The oldest of these is unit 3, which in a few years will reach the end of its useful operating life. Unit 3 will be replaced with a new CCGT plant with 60 MW of electric capacity.

E.ON will build the new plant at a central location at Evonik’s production facility; the plant is expected to enter service in 2015. Switching from coal to gas will enable Evonik to reduce its carbon emissions at Marl by about 280,000 metric tons annually.

“The construction of a new CCGT at Marl Chemical Park is another example of how E.ON is systematically propelling the expansion of distributed generation in Germany and doing so in a customer-oriented manner,” said Ingo Luge, CEO of E.ON Deutschland. He added that “distributed generation is an important aspect of the transformation of Germany’s energy system, to which we intend to make a substantial contribution.”

Markus Tacke, CEO of Siemens Energy’s Industrial Power business unit said, “Combining an SGT-800 gas turbine and an SST-300 steam turbine is a proven solution. Together they create a state-of-the-art CCGT that optimally meets today’s requirements for operational flexibility and reliable performance over the long term.