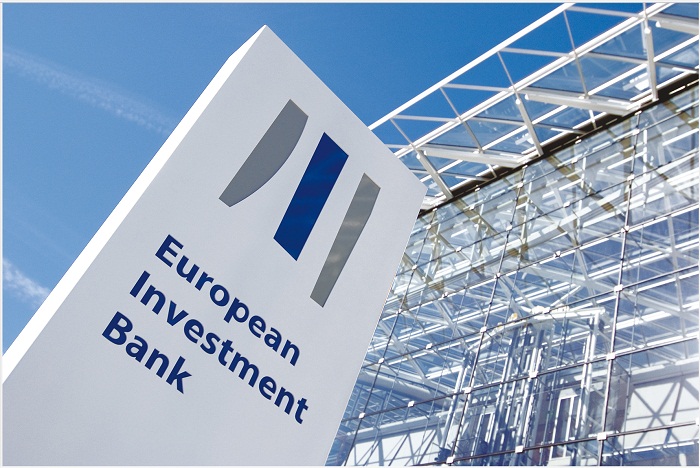 The Primorye region on the east coast of Russia is to benefit from a European Investment Bank (EIB) loan, which is set to improve its energy capacity.

EIB is lending $135bn (RUBà‚ 4bn) to support the modernisation of power and heat generation technology in Vladivostok, the regional capital. It will enable electricity to be generated to facilitated 50,000 apartments and heat more than 600 family homes.

The project is part of a larger programme to bring natural gas to Russia’s Far East, enabling a switch from coal to natural gas as the primary energy source and reducing CO2 emissions.

The loan ” the first ever to be extended by the EIB in Russian roubles ” will finance the installation of three new state-of-the-art combined heat and power gas turbine units, which will increase electricity and heat production and bring environmental and energy efficiency performance into line with best practice.

“This loan will contribute to climate change mitigation, which is a key priority for the European Union and therefore also one of the key operational priorities of the EIB,” said Wilhelm Molterer, EIB Vice-President responsible for lending operations in Russia, adding that the project also contributes to the implementation of the EU ” Russia Partnership for Modernisation.

The operation is being carried out under the EIB’s Climate Change Mandate for non-EU countries introduced in 2011 and is being co-financed with the European Bank for Reconstruction and Development.

Each of the three new units will consist of a 46.5 MW high-efficiency gas turbine and an associated 40à‚ Gcal/h heat-recovery hot water generator. This will help to cover the heat base-load throughout the year in Vladivostok and supply electricity to the region. The project also includes the installation of three heat-only boilers (100 Gcal/h each) to cover winter/peak loads and replace the old heat-only boilers currently being used.à‚

Konstantin Bessmertniy, Member of the Management Board of JSC RusHydro, the project promoter, said: “RusHydro is now unveiling a large-scale construction project in Russia’s Far East. Construction of the new generating facilities will enhance the region’s energy security and provide consumers with a reliable power supply. Support for our projects from major financial institutions such as the European Investment Bank is obviously an advantage and will help to make the implementation of RusHydro’s investment plans a success.”