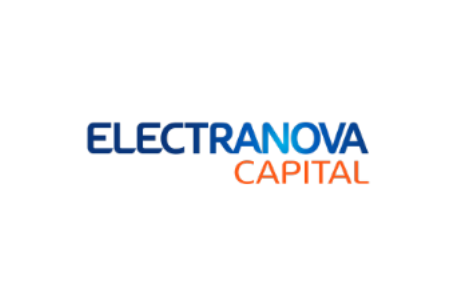 EDF has added to its $710m research and development fund with a $100m injection expressly targeted at start-ups in the clean technology sector.

The company has already screened 1,000 projects and invested in half a dozen as part of the Electranova Capital Fund, including Norwegian wind turbine firm Seatower, US-based power demand data company FirstFuel and Forsee Power.
The latter was founded in June 2011 and acquired Dow Chemical’s battery division in 2013 and it believes its product could rival Tesla. Specialising in battery management systems – electronic systems that help manage rechargeable batteries – Forsee Power designs electricity storage equipment and plans an initial public offering (IPO) early next year.

Its founder, Christophe Gurtner, told reporters its lithium-ion batteries were as good as Tesla’s, which unveiled a battery storage container for homes known as Powerwall this month.

“It’s a very well marketed product, many people want to buy it just because it’s Tesla. So we spend a lot of time since their announcement explaining that yes, we have the same product, and no, we don’t use it the same way,” Gurtner said, expecting household usage to remain a niche market.