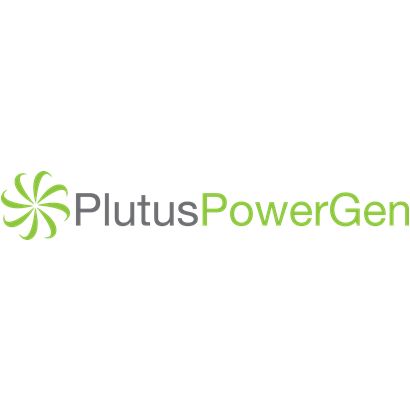 This brings the total number of 20 MW sites which have planning permission to nine (equal to 180MW).à‚

PPG’s current focus is on copletion of the roll out of this 180 MW of renewable green diesel FlexGen sites with Rockpool Investments and the development of approximately 200MW of FlexGen gas-fired power projects across the UK.

The company currently has one site in operation with five due to be commissioned by the end of 2017 and submitted planning applications for the construction of another four gas fired sites.

Each FlexGen site can be switched on at a moment’s notice at times of peak demand and help to mitigate the current and forecast risk of an energy deficit.à‚ à‚  Due to the inherent demand in the UK, PPG has developed a pipeline of projects with capacity for over 700 MW and is targeting 120 MW to be operational with an additional 120MW at the post-planning stage by the end of 2017.à‚

PPG Chairman Charles Tatnall said, “The granting of a further two sites underlines the excellent progress we are making in delivering our commercial objectives in the provision of FlexGen power facilities across the UK.à‚ à‚  We have nine sites being advanced with funding partner Rockpool, and with five more close to being in operation, we expect a significant transformation in what is already a profitable business.”

“With the roll out of the gas sites, in which we will maintain a larger percentage of than the green diesel sites, plus our recent expansion into the emerging battery energy storage arena we are extremely excited about the Company’s future and its role in the UK energy matrix.”