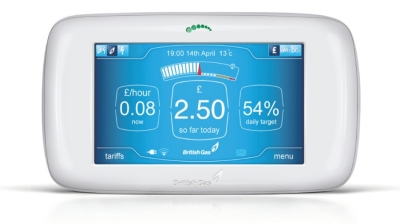 Sheffield council in the UK is looking for a new company to operate its waste services and district heat network after ending its contract with Veolia.

Veolia had operated the Sheffield service since 2001, as part of a contract set for 35 years. However city officials say difficult financial times have prompted a vote to opt out, with a view to securing a ‘new and improved’ contract.
At a meeting of the cabinet at Sheffield Town Hall last night, councillors voted to re-tender the contract, which was valued at à‚£1.3 billion when it began 16 years ago.

The council has confirmed that it will seek a new contract with separate lots for collections, HWRC management and operations of the 50,000 tonnes-per-year energy from waste plant on Bernard Road as well as its district heating network.

Councillor Bryan Lodge, cabinet member for the environment at Sheffield City Council, said:
“It is no secret that we are operating in very tough financial times and we have to do things differently.

“Our contract with Veolia, which was signed 16 years ago, is no longer meeting our needs and is no longer compatible with the tough financial landscape in which the Government is forcing us to operate.”

In a statement Veolia said, “From the start of our contract in 2001 we have been a major investor in Sheffield, outperforming our contractual objectives and achieving close to landmark ‘zero waste to landfill’, whilst generating direct financial benefits to the city and providing value for money to the Council.