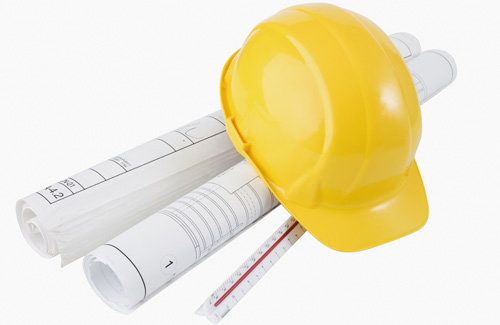 Construction sites are one of the biggest carbon emitters in Norway, but a new report has identified how 99 per cent of those emissions could be cut, with district heating part of the solution.

A report commissioned by Bellona, Enova, industry associations Energi Norge (for the power sector) and Norsk Fjernvarme highlighted that 400,000 tonnes of CO2 are emitted each year from sites but their analysis has found that better planning, the use of local renewable energy and link up with district heat networks can make a substantial difference.

According to the report, the most promising way to do so, is by electrifying as many vehicles and transport modes as possible. Full electrification is especially important in cities, which suffer from high levels of health-threatening air pollution, and where ‘range anxiety’ issues have been largely overcome.

Last year, for example, one company’s site saw three fully electric digging machines deployed, which used locally sourced renewable energy. Their batteries have operating time between six and eight hours, depending on workload. That way, it is possible to work two shifts a day by changing the battery between shifts.

25% of emissions in Oslo are from construction machines, and the city alone has a target of reducing emissions by 50% by 2020, and becoming emission-free by 2030.

Moreover, what seems to be very accessible is to lead district heating and electricity to the building site.

A key issue for facilitating carbon reduction is better planning and more time in the early stages of the construction process. Another factor is reducing electricity taxes, to help overcome competition from duty-free diesel, or in introducing higher taxes for diesel.