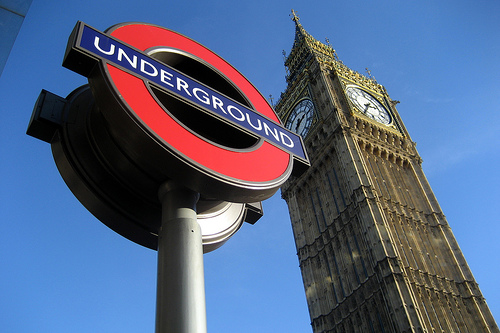 The expansion of a district heating network, which will probably include using waste heat, from the city’s underground, could be the key to reducing energy costs in London.

Islington Council has unveiled a $3.9m demonstration scheme, which involves capturing waste heat from the tube system, bwtween Angel and Old Street to be used to heat homes and businesses in the borough.

If the heat network demo and scheme works as hoped, it could have hugely positive implications for the city if extended throughout the other boroughs.

The Islington initiative consists of a 2 MW combined heat and power plant, already being used as part of the Bunhill heat network, which provides heat to local properties through a network of pipes. That project is aiming to cut energy bills by up to 10 per cent for 860 homes in the local area, while also curbing greenhouse gas emission, and now tapping into heat from the Tube is aiming to deliver further savings.

The extension project, run in conjunction with UK Power Networks and Transport for London, will specifically explore how low-grade heat from the tube and a nearby electricity substation can be upgraded using a heat pump to make it useful for the local community.

Matthew Pencharz, the Mayor of London’s senior environment and energy adviser, told BusinessGreen that if the scheme proved successful it had the potential to be rolled out across the capital.

The vast network of underground pipes has been “future proofed”, meaning they could be easily extended to neighbouring boroughs in Camden or Hackney and research is currently being undertaken to find out how soon the demonstration project could be scaled up.

Pencharz cited a recent report by the Greater London Authority (GLA), which shows waste heat could provide 38 per cent of London’s heat demand. He added that plans by the GLA to secure a “licence lite” from Ofgem are seen as crucial to the business case. This “stripped down” electricity supply licence would allow Islington to sell electricity produced by decentralised energy systems to consumers – something it currently cannot do.

The licence lite arrangements could reduce the costs of the power produced in the CHP unit and heat network by half, and, as the scheme is non-profit, any savings would be reinvested in further expanding the heat network across the borough.

Padfield also told Business Green that she was advising on similar developments in Crawley and is hoping to partner with the Shoreditch heat network in Hackney.