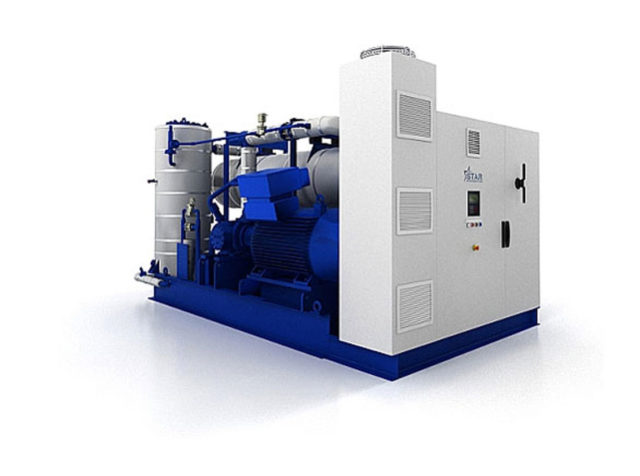 A UK heating expert pitched a white paper to the Scottish Parliament recently outlining some of the steps required to promote the progress of district heating.

“Whilst we can see individual large heat pumps, now capable of over 70C and up to 90C, heat any existing building over circa £100k in gas spend if located adjacent to either a river, or underground aquifer, the majority of the country will need the establishment of thermal networks and to be grouped into clusters. District heating is not a new idea but it won’t catch on until we make the heat better.”

Pearson says that burning biomass is not compatible with city life, and there is a growing awareness of the problems of PM10 particulate emissions from gas CHP, also previously believed to be city compatible.

“Additionally the relative inflexibility of biomass and gas engines means that the bulk of the heat still comes from top-up gas, perhaps as much as 70% so in reality these heat sources aren’t really sustainable in a  People, Planet and Profit sense. Even large scale centralised gas CHP is being switched off around Europe as more “interruptibles” such as PV and wind steal production demand. Energy from waste, or more specifically the waste might be a growing market but is fundamentally based on a fuel that is “running out” faster than oil.”

“Large river sourced heat pumps deliver both low carbon, zero emission heating but also cooling. In a UK climate, where the rivers are never frozen, we don’t have to dig risky holes for deep geothermal heat, we just need to harness the surface water which is easily accessible, technically viable and most importantly locally available so long as it keeps raining.”