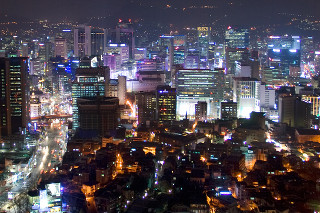 Anyang, a suburb outside of Seoul, experiences temperatures as low as -18 degrees Celsius, or zero degrees Fahrenheit, in the winter months. District heating, a network that distributes centralized heat to a concentrated population, helps mitigate these cold conditions and is GS Power’s primary application for the HA technology in Korea.

One hundred percent of the steam generated by the new plant has the potential to be used for district heating in winter months.

“GE’s 7HA technology has the largest steam exhaust energy output in the world, which will help us maximize our district heating needs in Anyang,” said Eung-Hwan Kim, Vice President, GS Power. “This output is a huge advantage for our customers, especially as we use this technology to replace the 23 year old aging plant.”