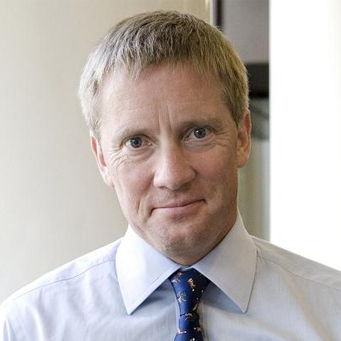 The company is in talks with the Royal Borough of Greenwich to develop heat networks around the O2 Arena and is also working with Viridor on a scheme to deliver heat from an energy-from-waste plant in Cardiff to customers that could include the Millenium Stadium.

Chief executive Tony Cocker is convinced of the merits of district heating and told Utility Week the firm sees it as a growth area.

He welcomed last week’s announcement of £10m in government support.

“It is more efficient,” he said. “We are pleased that the government has put that money in to help to stimulate the marketplace and encourage cities and communities to get involved. It is a growing opportunity.”

Eon has been building heat networks in Continental Europe for some time and has some schemes in new developments in the UK. It is in talks with a number of cities and boroughs over schemes that would serve existing buildings.