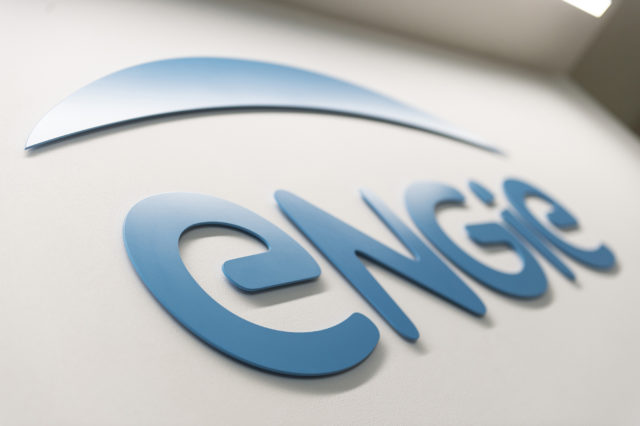 Engie has inaugurated a 26.5 MW biomass boiler unit at a district heating plant that serves 40,000 housing units located in four municipalities, including the city of Saint-Denis and towns of Stains, Pierrefitte and L’Ile-Saint-Denis.

The greening of the Plaine Commune district’s heat network is a significant advancement on the network, which was created in the 1950s. It now operates with more than 50% renewable energies.

The boiler project was financially supported by Ademe for €4.4 million and the Ile-de-France Region for € 2 million.

Use of biomass at the facility reduces carbon dioxide emissions by an estimated 56,000 metric tonnes per year, the equivalent to the annual emissions of 25,000 vehicles.