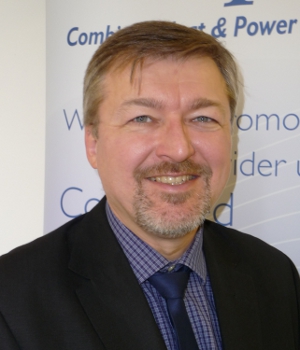 Ian Manders pointed to the rise in value of district heating contract tenders issued in 2016 for the public sector. That value quadrupled, rising to à‚£350m from just à‚£76m the year before.

The Danish Embassy, which monitors contracts as part of its information service to Danish companies providing services to the UK, estimates that over half a billion pounds of public sector contracts have been awarded in the UK.

Networks online reports that another boost is on the way for heat networks as the UK’s Building Engineering Services Association announced it will be tackling the “Achilles heel” of district heating networks by publishing a new standard for overall efficiency of schemes.