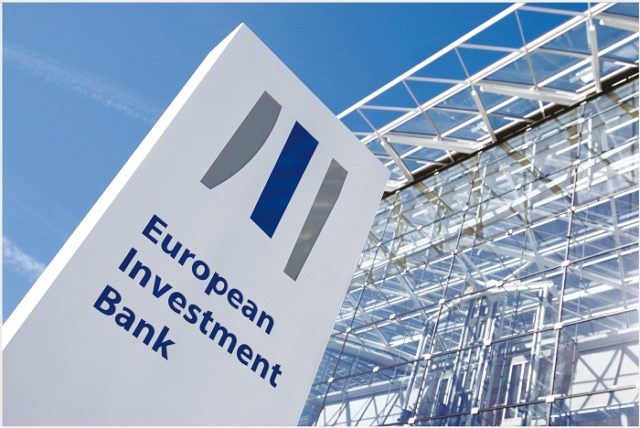 The transaction takes the total investment in the Climate Awareness Bond (CAB) to €10 billion (£7.3bn).

CABs provide investors with the opportunity to invest in projects contributing to climate action.

The bond generated “strong demand from a range of investors genuinely interested” in the transaction, EIB said, adding, “Particularly from the Netherlands which accounted for 27% of distribution.”

Eila Kreivi, Director and Head of Capital Markets Department at the EIB, said: “Green Bonds have gained recognition on the international climate agenda. EIB has made a strategic commitment to spur further sustainable growth of this market.”