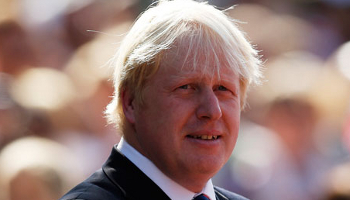 The London Mayor’s office has published a new guide on the promotion of district heating schemes in the capital.

The ‘District Heating Manual for London’ provides practical guidance for developers, network designers and planners with the aim of creating a consistent framework for delivering efficient, interconnecting, district heating networks.

It is also designed to help guide local planning authorities. The document, developed in collaboration with Arup, supports a range of initiatives provided by City Hall to promote Mayor Boris Johnson‘s target to achieve 25 per cent of London’s energy supply from decentralised energy sources by 2025.à‚

City Hall is currently supportingà‚ the delivery of schemes valued at more than à‚£300m where the principles of the manual are being applied.

The Mayor is demanding ambitious targets in the capital to create a more resilient, localised and efficient energy supply. Thisà‚ will ensure we meet the twin challenges of cutting carbon and being fully prepared for the demands coming from London’s predicted population boom.’

Demand for electricity in the capital is expected to grow by up to four per cent a year over the next decade supporting a growing city.