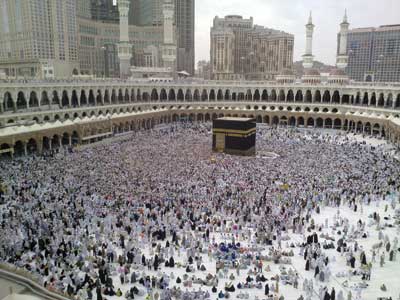 The holy city of Mecca in Saudi Arabia is set for a major investment in its district cooling infrastructure.

Tabreed, also known as the National Central Cooling Company, is to develop the $149m project, which will serve the Jabal Omar development.

The Abu Dhabi cooling firm will link up with Jabal Omar Development Company to bring the project to fruition, the first two phases of which they expect to be completed by mid 2014.

In addition to the Jabal Omar development, Saudi Tabreed is also currently involved in two other major projects in Saudi Arabia.