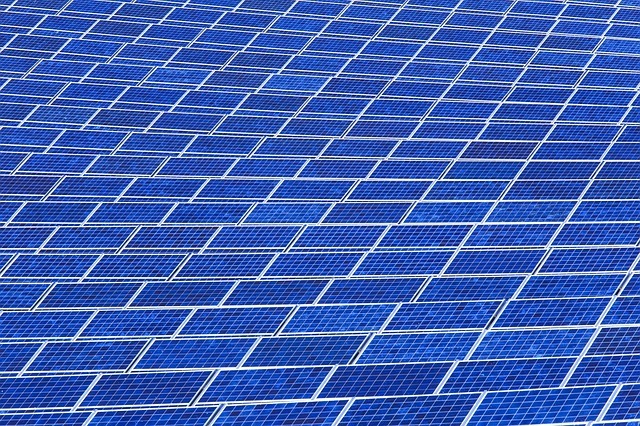 A solar plant has opened at the manufacturing operation of a pharmaceuticals company in Croatia.

The project in Zagreb cost $1.6m and was partially subsidised by EU funds. The facility is now the largest integrated power plant for own consumption in Croatia and has been recognised by the Prime Minister of the Republic of Croatia as a vital renewable energy project.

It consists of 5543 solar photovoltaic panels which have been fitted onto existing roof structures across the factory, which is owned by Dechra Pharmaceuticals subsidiary, Genera.

Any surplus electricity from the power plant is distributed to the municipal electrical grid.

The plant took seven months to complete and was commissioned in June. Until then, the Genera operation sourced all of its energy via the main grid.

Following the installation, the annualised level of electric power generation is expected to be approximately 1,545,000 kWh and will generate nearly a third of the electric power needed for Dechra’s Croatian manufacturing facility.

Dechra’s chief executive officer Ian Page said: “This power plant initiative will see us de-risk the site’s energy supply by securing its own source of electricity via renewable sources.

“We expect to reduce the Zagreb site’s CO2 footprint by approximately 360 tonnes, which equates to 4 per cent of the Dechra’s total CO2 emissions in 2018. We also anticipate that the power plant will allow us to lower variable costs, mitigate the risks of electricity price fluctuations, and will have a direct impact on reducing the cost of goods sold in the future.