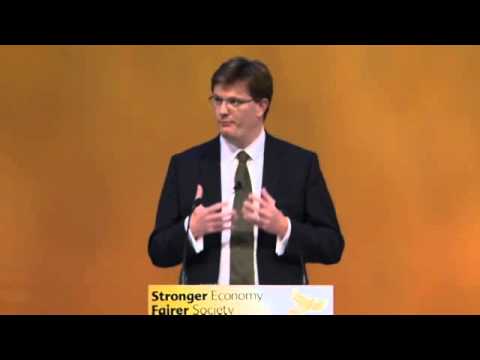 Chief Secretary to the Treasury, Danny Alexander MP, has launched aà‚ guide to investing in UK infrastructureà‚ at the Commonwealth Games Business Conference in Glasgow.

The guide, compiled by HM Treasury and UK Trade & Investment, was delivered to an audience of British and international business leaders. Opportunities to invest in projects across the UK include:

Carnbroe Energy From Waste Plant ” which when operational will produce 22 MW of electricity from waste.
In all the guide outlines 14 individual infrastructure programmes and projects worth over à‚£15bn that are open to investment, as well as explaining how the government is making it easier than ever before to invest in UK infrastructure.

New figures released from UK Trade & Investmentà‚ show the UK has attracted the most inward investment projects since records began in the 1980s because of its growing economy, transparent legal system, strong regulatory framework and competitive tax regime.

The latest update of theà‚ Infrastructure Pipeline, released yesterday, will show that planned infrastructure investment has now increased to à‚£383 billion to 2020 and beyond.